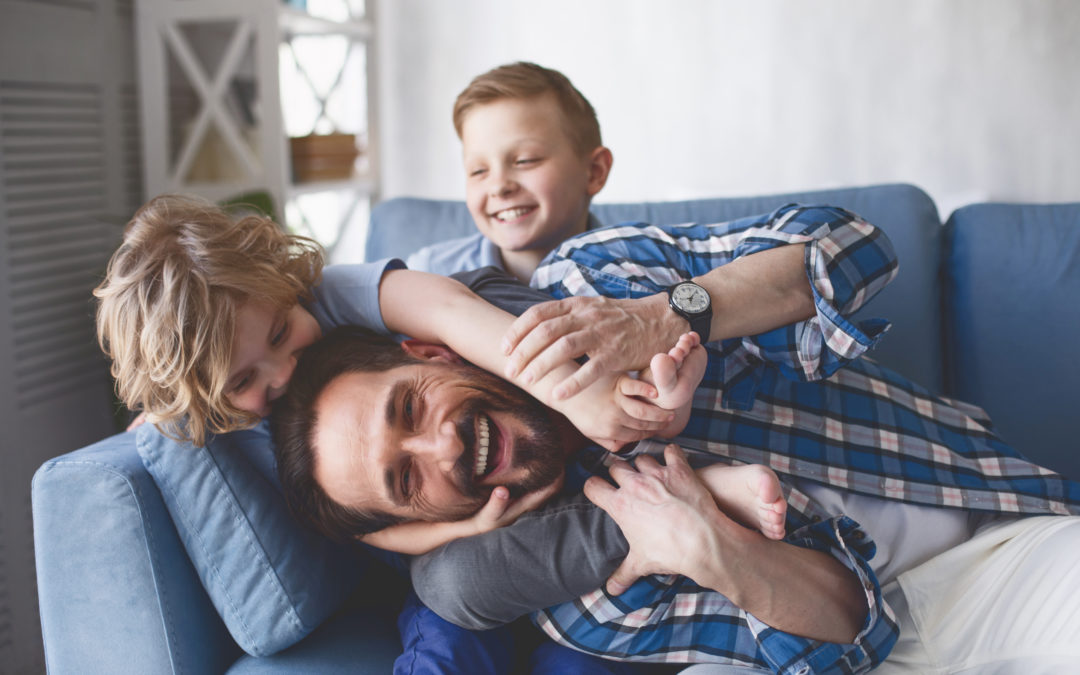 The Korean battery manufacturer, under the new name of LG Energy Solution, on Friday launched the third take on its lithium-ion RESU Home batteries, including the new look RESU10H Prime and a “world’s largest capacity residential” energy storage system, the RESU16H Prime.

The new Prime line-up is expected to arrive in Australia around March next year – earlier for the 16H – offering a new, more compact and more powerful take on the previous RESU 10H (10.5kWh) model and, in the case of the 16kWh product, the potential for a “complete home back-up system.”

The timing is interesting for the launch, with a selection of models from the company’s previous RESU10H generation last week recalled in the US, due to concerns around fire safety. So far, the recall has been contained to the US market, and remains voluntary and “pre-emptive,” based on a handful of reported incidents. Nonetheless, it’s not ideal.

LG Energy Solution’s general manager of residential ESS, Phillip Crotty, assures that the third generation RESU10H is a fresh take on the battery that “basically bears no resemblance at all to the previous model.”

Among the changes include the use of new cells, called JH5, which have a higher energy density and which LG Energy Solution says can be packed more tightly, and with a cobalt content the company says has dropped by 37%.

All told, the RESU10H Prime offers higher usable energy of up to 9.6kWh, the same peak power at 5kW, in a smaller unit, with a weight of just over 40kg, and a competitive price (which is all LG ES would say on that matter!). The battery can be scaled up to 19.2kWh, taking it to double the rated power at 10kW.

The batteries are DC coupled, which means that they do not have an in-built inverter, but are compatible with a range of premium inverter brands, starting in Australia with SolarEdge and SMA, and later adding Sungrow, GoodWe, Solis, Fronius and others to the list.

Crotty says LG Chem has always favoured DC coupled batteries, because he believes they allow for better round-trip efficiency and for consumers to maximise the amount of solar they can have on the roof.

The RESU10H’s “big brother” the 16H – which was due to become available in Australia this month – offers 16kWh of usable energy and 7kW of peak power, that can be scaled up to 32kWh, with double the power of 14kW. At that capacity, the company says, the 16H becomes capable of housing enough electricity to effectively run a whole home.

“The LG RESU Prime family is designed to meet the needs of Australia’s consumers, who now rely on home energy solutions to power both their lives and careers,” said Crotty in a statement on Friday.

“We have seen how the shift to a work-from-home culture highlighted increased demand for reliable energy solutions, driven by a busy couple of years with the unfortunate bushfires that took place across the country.

“It’s important now that Australian homeowners remove any uncertainty created from natural events, increased blackouts and challenges to grid stability. The LG RESU Prime offers consumers a sense of self-reliance, in an intuitive format they can scale to meet their needs,” Crotty said.

“We are also working closely with the world’s leading inverter manufacturers to allow cost-efficient installation with both newly applied and existing solar systems: Single-phase or three-phase, commercial and residential, with very robust back-up capability.”

The RESU Prime batteries also come with a new three-part design – see image above – which LG ES says allows for easier – and therefore cheaper – installation, and easier and faster servicing should any problems crop up.

Also added is an in-battery monitoring system, separate to the monitoring offered by the inverter, that can alert LG ES to any problems with the battery straight away, and narrow down where the problem is located, for ease and efficiency of repair.

At the other end of the scale, LG has delved into realm of now-for-something-completely-different to offer – in around Q3 of the 2021 calendar year – an ultra-compact modular home battery unit called the RESU FLEX.

This, if Crotty does say so himself, “is a really nice looking battery,” which comes with a usable energy of 8.6-17.2 kilowatt-hours, and will be paired, initially, with Fronius inverters.

Crotty says that when combined, the Flex’s rated power could be anywhere from 4.3-8.5kW (5~11kW peak), depending on how many modules you put together. But there’s a minimum of two, and maximum four per BPU, which can then be put in parallel, for up to eight and an upper capacity of 34.4kWh.

As Crotty notes, the key selling point for these batteries will be their modularity, their good looks, and their ability to be installed in a variety of fancy formations: horizontal, vertical, tiered, cross-shaped, etc. This could be particularly handy in Australia’s market, in light of the restrictive installation safety standards introduced late last year.

More detail is yet to come on these batteries and their availability in Australia, and One Step Off The Grid will keep readers posted when any new information arrives.

At this stage, LG Energy Solution has this to say: “RESU FLEX is a flexible product that can create a battery system with a desired capacity and design by configuring battery unit layouts in various ways.

“Characterised by ease of installation and scalability, the product is expected to be released in the second half of 2021.”